on February 15, 2014
What a wonderful valentine's present SIMON COWELL just became a dad!! 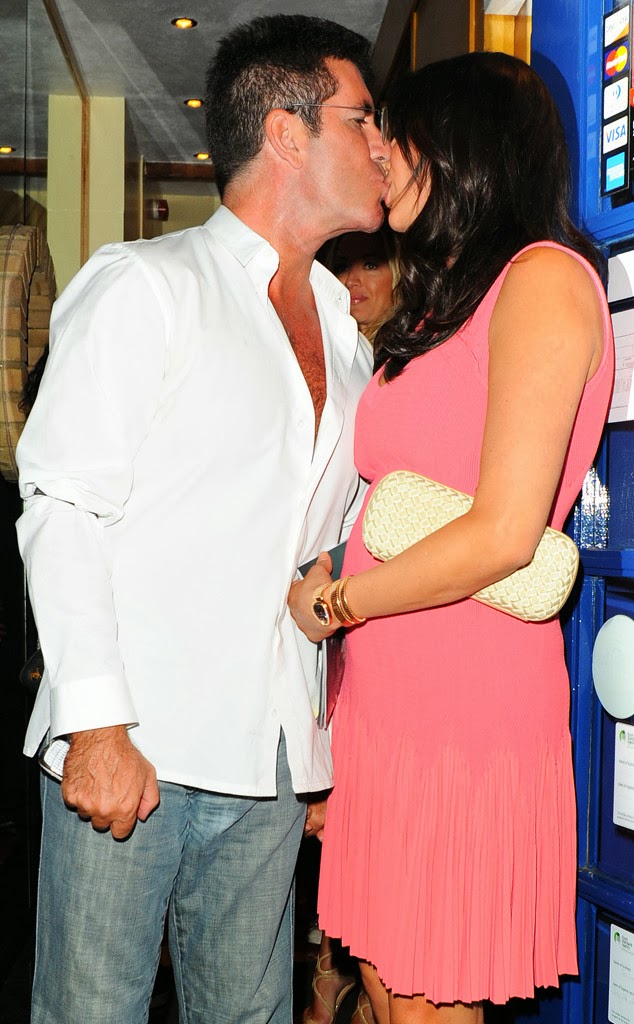 The 54-year-old was by Silverman's side when she gave birth, along with Silverman's parents. He tweeted: "Very happy to say Eric was born at 17.45pm.

Healthy and handsome... Lauren in great shape. Thanks for all of your kind messages."
SIMON COWELL BABY BOY