Showing posts from April, 2015
Show all

NEWLY ELECTED GOVERNOR OF LAGOS AMBODE WANTS YOU TO KNOW!!

Newly elected Governor of Lagos state, Akinwunmi Ambode, has said he needs PDP’s governorship candidate, Mr. Jimi Agbaje, and others who contested against him to join hands with his administration to build the state. The APC’s candidate at the just concluded guber polls said this during his acceptance speech at the party’s secretariat in Lagos shortly after he was declared winner of the governorship election. Lagos State Governor-elect Akinwunmi Ambode Ambode had defeated Agbaje after securing 811,994 votes against hiAgbaje’s 659,788 votes. “To my main opponent, Mr. Jimi Agbaje of the PDP, I thank you for a keen contest and invite you, alongside other governorship candidates, to join hands with me in moving Lagos forward,”   he said. Ambode then made a promise to Lagosians that his administration would build on the legacy and achievements of his predecessors, Gov. Babatunde Fashola and Chief Bola Tinubu.
Post a Comment
Read more

SWEET!!!!! LAGOS STATE GOVERNOR FASHOLA AND WIFE LOCKED IN AN EMBRACE!!! MUST SEE!! 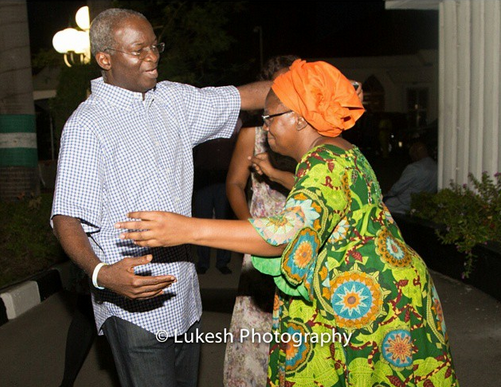 This just in after learning about the election results, LAGOS state governor Fashola embraced his gorgeous first lady and we have to say we approve!!! Next stop for Fashola? hmmm we want to see him as a president some day, what do you say???
Post a Comment
Read more

OSAS IS GETTING HITCHED TO GBENRO AJIBADE IN JULY!! WE LOVE IT!!! 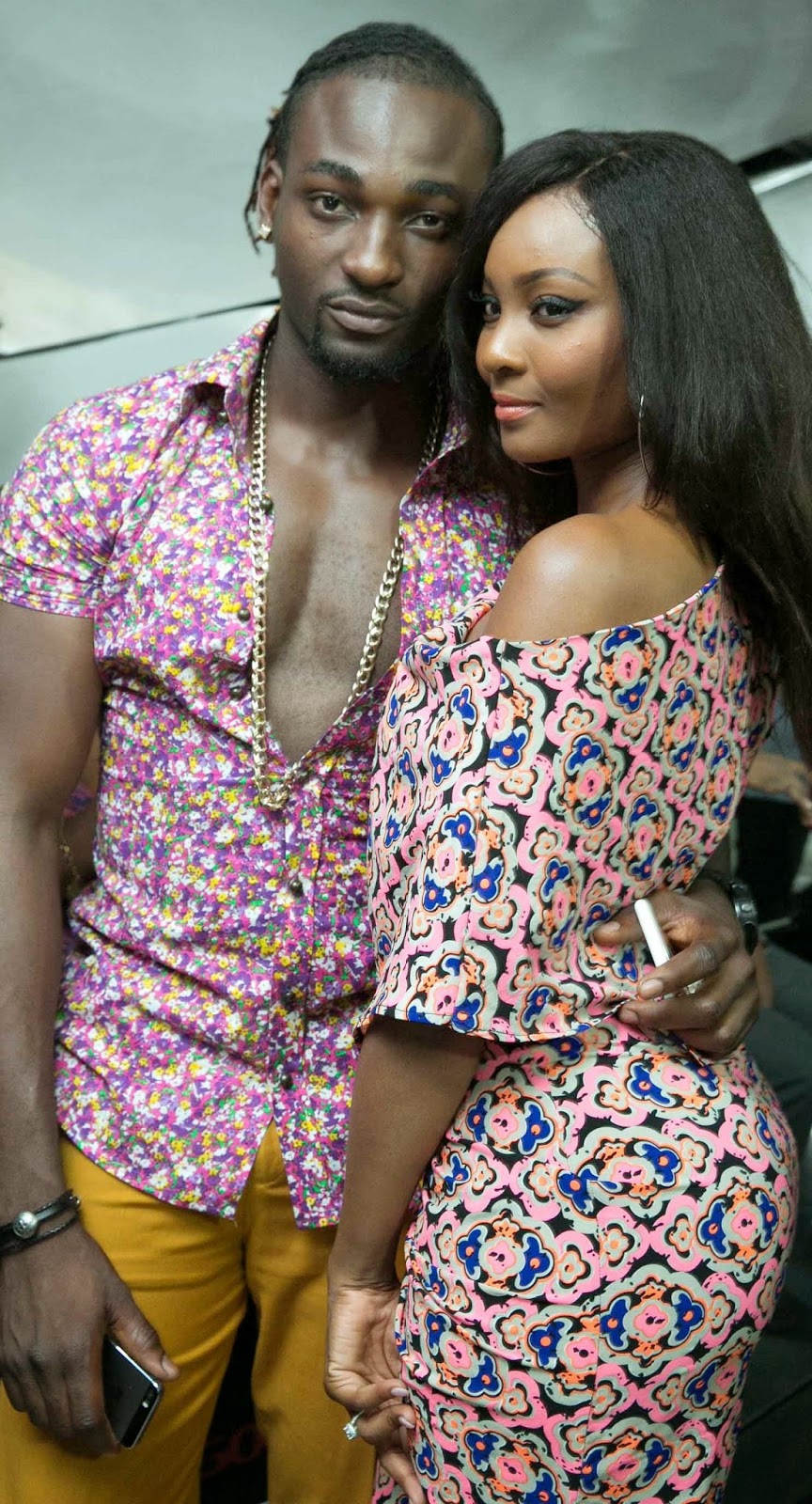 This just in, super model Osas Ighodaro is getting hitched in July!! WooHoo! Can you imagine how stupidly gorgeous their babies will be???
1 comment
Read more

WOW THIS IS SO NICE BOLA TINUBU AND HIS FIRST LADY SHOW US WHY THEIR MARRIAGE IS SO STRONG!! 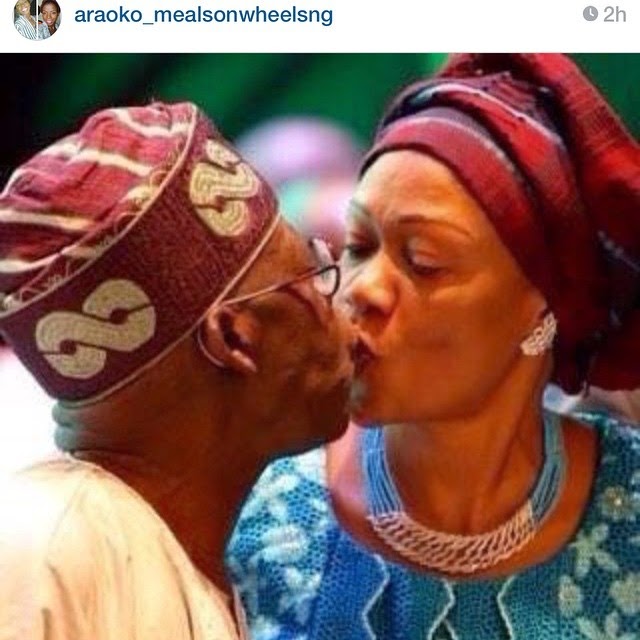 Locked in an embrace earlier today, we have to say we admire this amazing couple!!!
Post a Comment
Read more