on October 21, 2014
This is how Bridget Jones Actress Renee Zellweger used to look!! 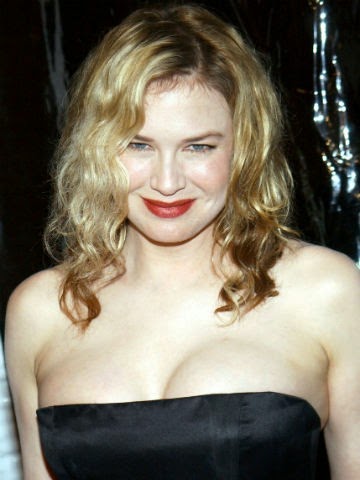 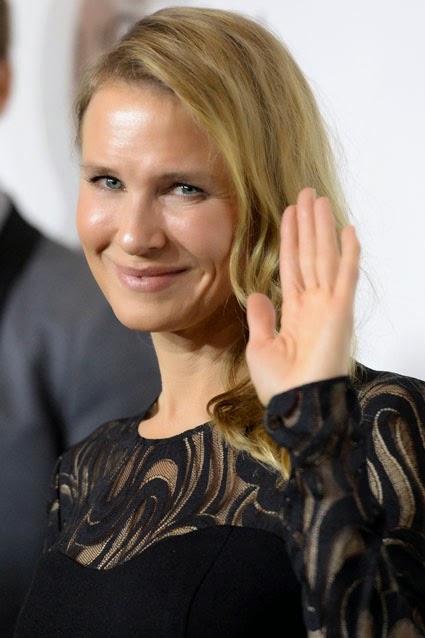 The 45-year-old actress made an appearance at ELLE's 21st Annual Women In Hollywood Celebration in Beverly Hills, Calif. Monday night, and her nearly unrecognizable appearance is shocking to say the least.


They could not have said it any better! Wow! How much plastic surgery do you have to go though to look totally unrecognizable??
renee zellweger new photo today