SEAL REVEALS HOW HE WAS ALREADY HOOKED WHEN HEIDI DELIVERED A BOMBSHELL!! A MUST READ!! 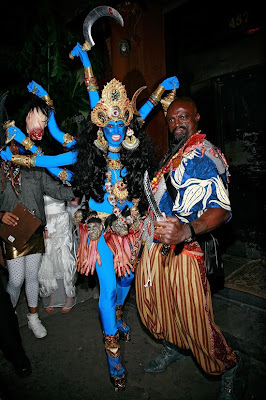 In an interview with the daily mail, Seal speaks candidly about the his finding out about Heidi's pregnancy!

‘I was taken aback when I met her,’ says Seal. ‘I thought she was one of the most beautiful women I’d seen. I thought: “Wow! Whoever goes out with that girl is one lucky guy!”

‘A month into our relationship, she told me she was pregnant, but was no longer with the father. I told her it didn’t change the way I felt about her.

‘Apart from being my wife, she’s also my best friend.’