Its almost Christmas gorgeous Naijagals Lets Dance you did it you made it! Christmas! Yes! Yes! Yes!

As we end 2022, the Nigerian music scene continues to thrive and evolve. From Afrobeat to hip hop to Afropop, Nigerian artists are pushing the boundaries and making waves on the global stage.

Now a little history lesson for you!

One of the biggest names in Nigerian music is WizKid, whose infectious blend of Afrobeat and pop has made him a household name in Nigeria and beyond. His 2017 hit single "Come Closer" featuring Drake became an international sensation, and he has continued to release hit after hit, collaborating with artists such as Ty Dolla $ign and Major Lazer.

Another artist making waves in the Nigerian music scene is Burna Boy, whose blend of Afrobeat, reggae, and dancehall has earned him critical acclaim and a devoted fanbase. His 2019 album "African Giant" earned him a Grammy nomination and solidified his place as one of the leading voices in African music.

Nigerian hip hop is also thriving, with artists like M.I Abaga, Falz, and Ycee leading the charge. These artists are using their music to tackle social and political issues, and their powerful lyrics and infectious beats have made them some of the most popular acts in Nigeria.

In addition to these mainstream acts, there is a vibrant underground music scene in Nigeria, with artists like Nsikak, Adekunle Gold, and Seyi Shay pushing the boundaries and experimenting with new sounds.

Overall, the future looks bright for Nigerian music, and with so many talented artists making waves both at home and abroad, it's an exciting time to be a fan of Nigerian music.

Popular posts from this blog 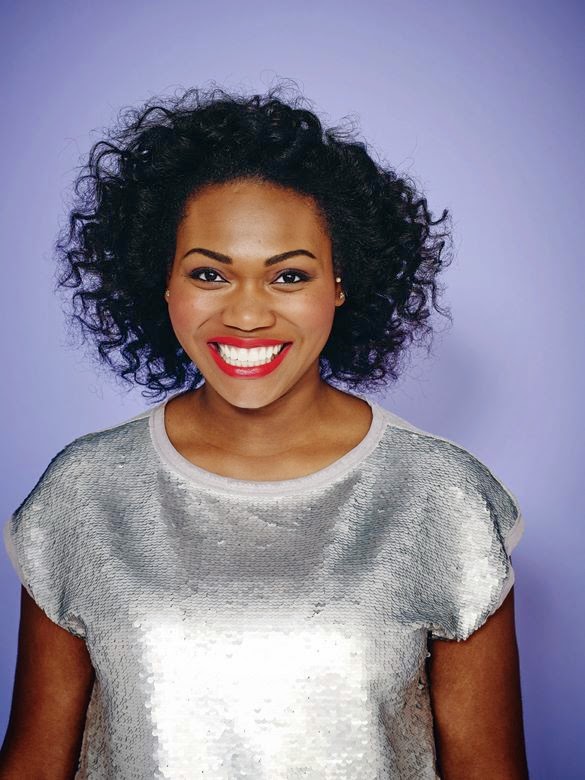 You know we profile amazing Naijagals and what they do world wide. So you have to check out this video! CNBC PROFILED Bukola on CNBC'S Making it! And we love it! Excellent Bukola, we will be watching and thannks for inspiring!
Read more

5 reasons why Ed Sheeran is a real Naija Boy?

1. He said the word Omoge perfectly 2. he dances with style like our Naija guys 3. He likes to make his girl happy as we can tell from his songs 4. He knows how to sing well well 5. He drives us Crazy, yes we love him? Or what do you say? So happy to be back!!!!
Read more