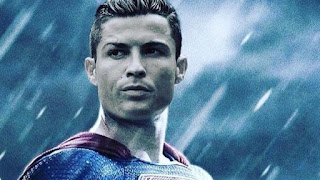 The controversy over the rape allegations surrounding Cristiano Ronaldo has taken a new twist.

Ronaldo's US-based lawyer has released a statement saying that the acknowledgment by the Portuguese star that he'd had non-consensual sex with Kathryn Mayorga in a Las Vegas hotel room in 2009 had been "altered" by hackers. 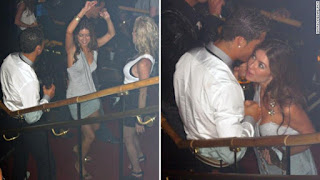 So yeah I have to say, hmm who knows what the truth is? Hmm maybe it is plausible.
But seriously, I am so following this case. One could easily mistake this for some sort of a thriller movie or something? But it is real. of course each side denies the other is SPEAKING THE TRUTH.

Well this guy offers an update on the case.

Is this all happening? In this #metoo era  there are three sides to the story, her side, his side and of course the truth.
I guess we will wait and see...
talking about Ronaldo, check out this cool video showing his caring ways. I mean this video tugs at my heart. He is a man who takes care of his mom sisters and his entire family and his country. I have to say that says a lot about his character.

well off to go watch some CR7 games now.... or maybe I will start with this ad first?