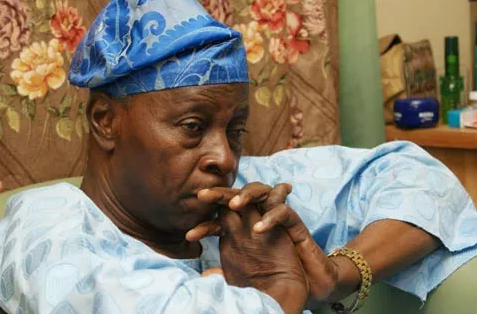 Former Secretary to Government of the Federation (SGF) and Afenifere chieftain, Chief Olu Falae, has been released.
Though details of his freedom is still sketchy but Vanguard gathered that the former presidential candidate is on his way to his country home in Akure, the Ondo State capital.
Chief Olu Falae was Monday kidnapped on his farm at Ilado Village in Akure North Local Government area of Ondo State.
Coincidentally, the incident took place on his birthday.

Just goes to show you that the Buhari administration is working!! This is excellent news !