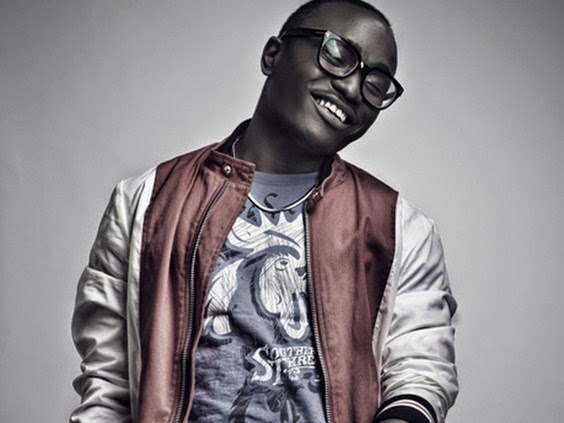 Impressive and talented singer songwriter Brymo has come a long way in his musical career. What with stella collabos with artists and the like. But the latest story in the news these days is where is brymo? Where is brymo you might ask? In case you are questioning where is brymo. Brymo is out being creative in his own way. Take a look at the video below:

According to reports, Chocolate City allegedly handed BrymO a Legal Injunction “restraining him from recording, releasing, distributing any composition, song, musical works or carrying out any activity as a recording or performing artist through or for the benefit of any person or organization other than Chocolate City pending the determination of the suit against him.” This according to NOTJUSTOK

Where is brymo  is trending on twitter with "Where is Brymo"  simply because his fans want to know what he is up to and how he will answer the question. Where is brymo!!
WHERE IS BRYMO