POWER SHIFT IN INDIA!! Opposition Candidate Narendra Modi Will Be The Next Prime Minister


This just in from New Delhi India. Opposition leader candidate Narendra modi Just won the  election by a landslide to become the next prime minister of the country. His win created a rally in India's version of Wall Street. This win also gave the 63-year-old Tea Seller enough room to advance economic reforms which restarted 22 ago by the current Prime Minister but apparently stalled in current recent years. 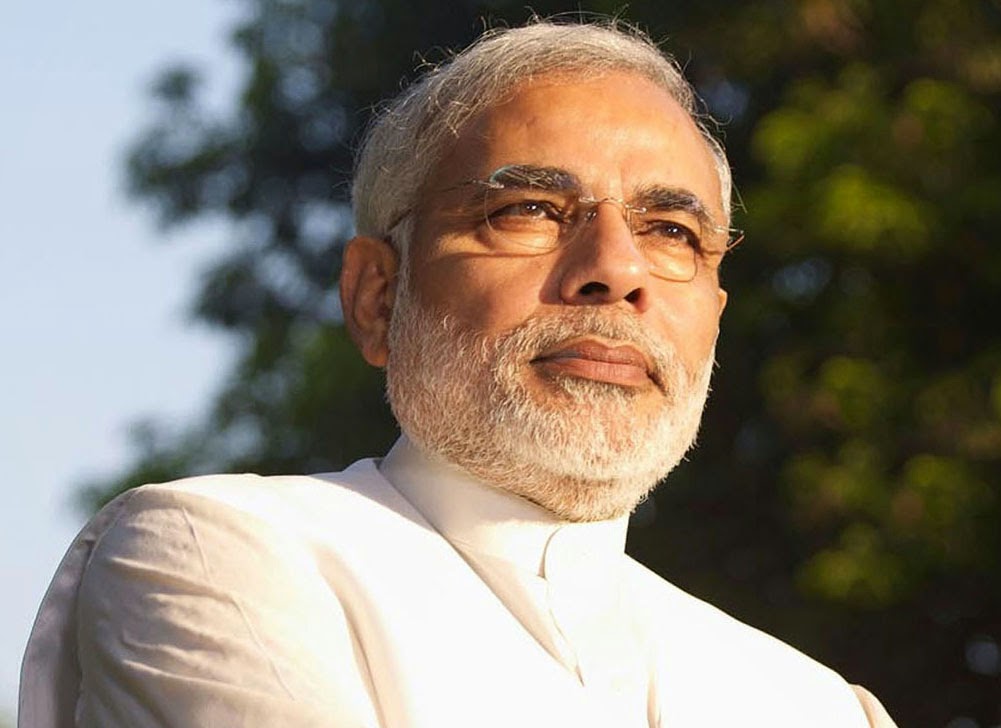