Wow! Khloe Kardashian "When I moved to Dallas was the first time that was thrown in my face… Racism is real." 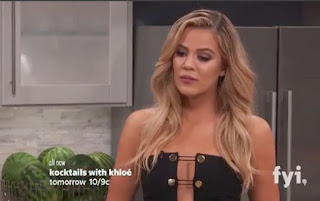 Khloe Kardashian mentioned that she  and her ex Lamar Odom were  once victims of racism during their marriage.
She made this reveal on Wednesday's episode  of Kocktails With Khloe, Tia Mowry-Hardrict  was also a guest on the show, both ladies discussed racism in today's society.
Tia, best known for her role on Sister Sister and her talk show the Real, opened up about a time her mother faced discrimination  by a real estate agent because of her race.
She then asked the reality star if she'd had any similar situations herself. That is when Khloe spoke up.
Personally, I have heard stories about Dallas, thanks but no thanks! Just in my opinion. Wish Khloe and Lamar can get back together! That will be so cool. 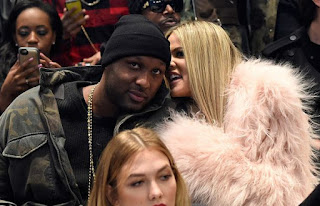