Step-by-step guide us so how Kim Kardashian is set to make 200 million on my iPad app !!!

on July 16, 2014
This is a step-by-step guide on how Kim Kardashian set to make $200 million from an Apple iPad game in partnership with  Glu mobile
Okay so a lot of you might be wondering how is it that Kim Kardashian is we to make $200 million from an app at game .I know a lot of people  are probably asking this very same question especially since the game is free
What here's a step-by-step guide as to how kim Kardashian made $200 million from an app game
Essentially does the game is free to play the goal is to get you the user hooped up on in app purchases which might include some form of clothing or burst of energy needed to walk Oliver Hollywood. Users tend to spend as much is $99. And that is equivalent of 175,000 virtual dollars. So you decide to take a walk to Hollywood or let's just say Beverly Hills it would cost you 4 in virtual game dollars. $400 is what you spend in Game dollars to buy a necklace.
So there my friend is how you can create a similar app using the freemium model. Just so happens to be my favorite model. Glu mobile partnering with Kim Kardashian has been highly lucrative to put it mildly.
Actually on this app on my iPad mini and it is  pretty addictive 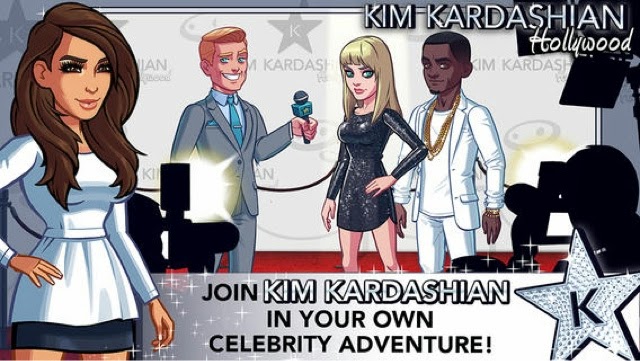