#NAIJAGAL OF THE DAY! ASHLEY MADEKWE ! HOW ASHLEY WARDS OF EVIL ON SALEM SET!

on April 11, 2014
Our NAIJAGAL of the day is none other than Ashley Madekwe. 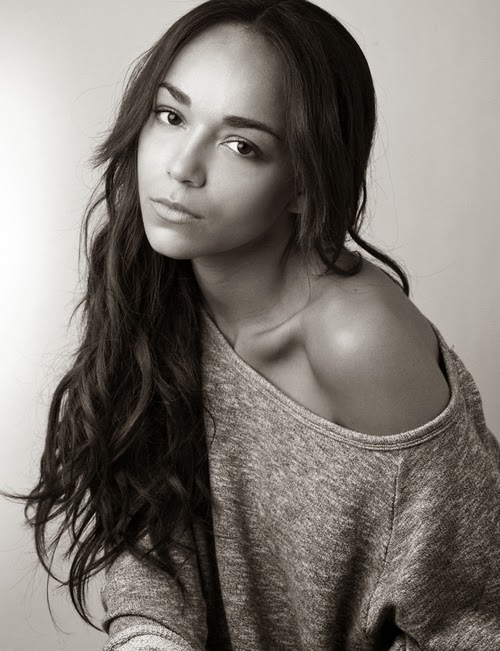 Ashley was born in London, England to a Nigerian and Swiss father and an English mother.[1] She attended the Royal Academy of Dramatic Art in London where she gained a BA in acting. While attending the school, she appeared in numerous stage productions including King Henry V as Princess Katherine and Wuthering Heights as Catherine Earnshaw.[2] 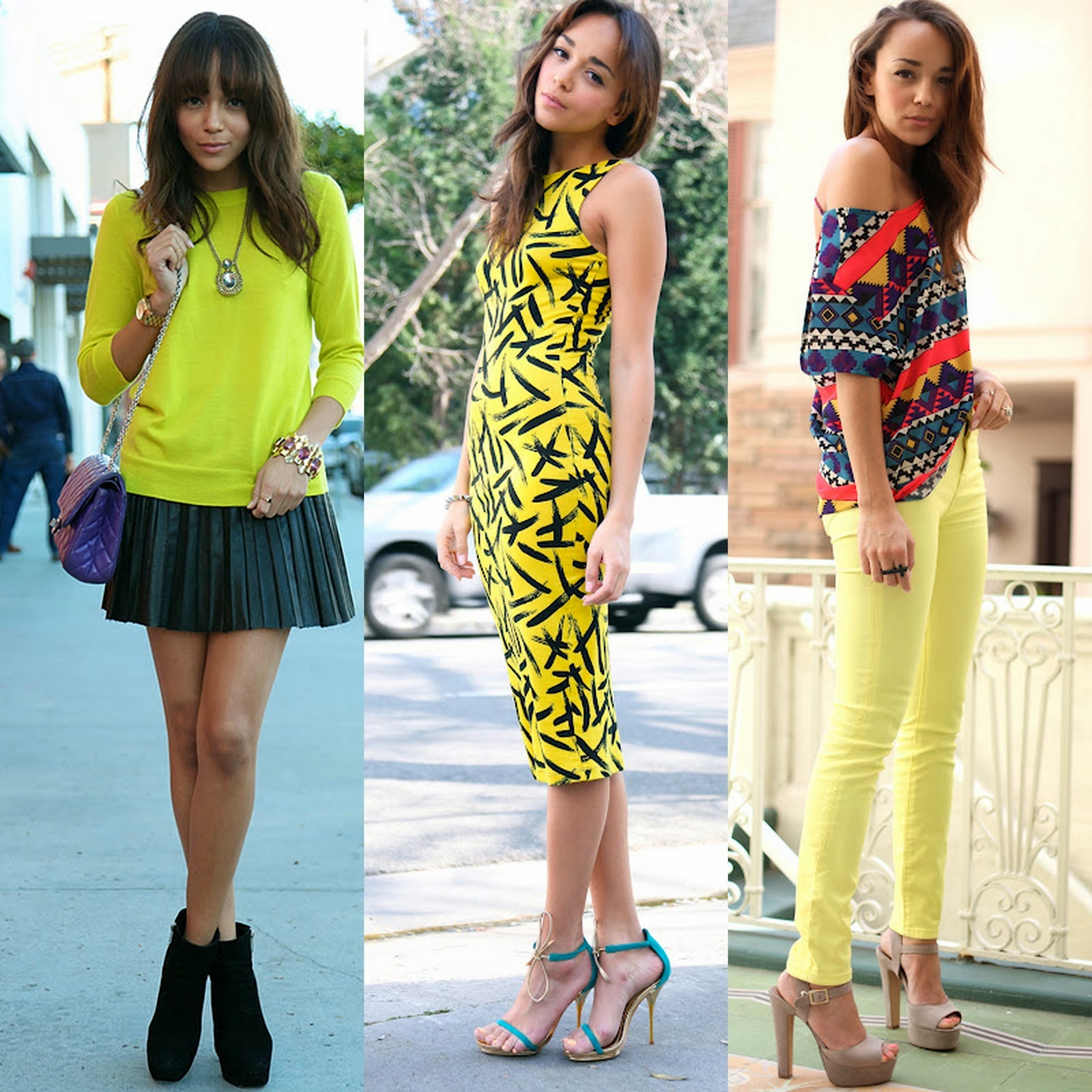 English actress Ashley Madekwe, 32, plays Tituba, a historical figure who was one of the first people accused of practicing witchcraft in 1692.  In Salem, Tituba is portrayed as a mysterious, seductive witch and is the servant of Mary Sibley (Janet Montgomery), former love interest of war veteran John Alden (Shane West).  Ashley tells ETonline what little she can about one of her spooky scenes on the cold, stark set outside Shreveport, Louisiana and it turns out there's something she wears with her costume, underneath her warm jacket, to counter whatever evil may be lurking.
"Today is my first day shooting a creepy thing with a dead man's face," she says, "I have a special bracelet on my arm that my hair dresser gave me to ward off evil spirits, you can't be too safe!"
All joking aside, Salem certainly has plenty of dark and gory material that's sure to give audiences a stomach-turning experience.  With her powers, Tituba gains influence over Mary Sibley and introduces her to witchcraft.  Mary soon learns the startling fact that she's a witch herself and has the power to take control of Salem for her own agenda.
Check out the interview video clip below:

WE love ASHLEY KEEP INSPIRING US


naijagal of the day ASHLEY MADEKWE