Chiwetel Ejiofor did not win best Oscar award!!!but regardless he's a winner to us!! 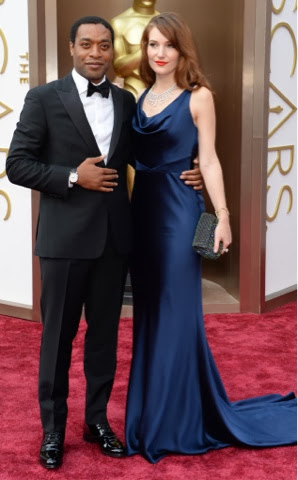 This just in amazing and super talented actor Chiwetel Ejiofor may not have won the best actor Oscar award in 2014! But we love him and think he was amazing In his performance in 12 years a slave!!
Here is an interesting fact you may never known about this superstar actor 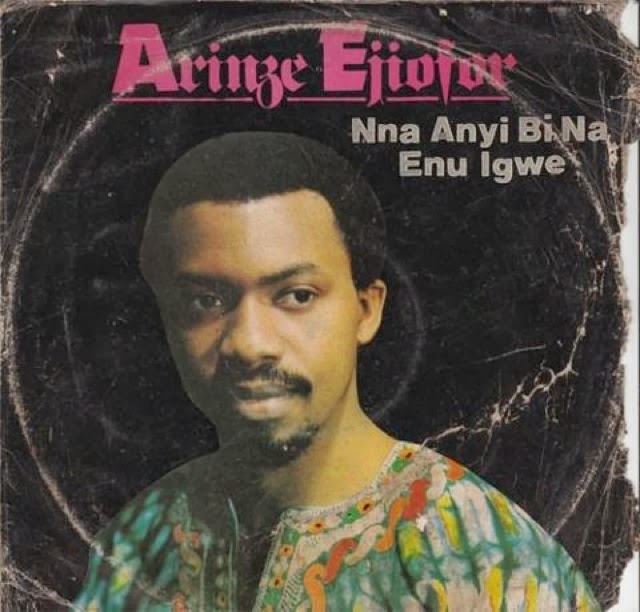 Ejiofor was born in London's Forest Gate, to Nigerian parents.His father, Arinze, was a doctor, and his mother, Obiajulu, was a pharmacist. His younger sister is CNN correspondent Zain Asher. 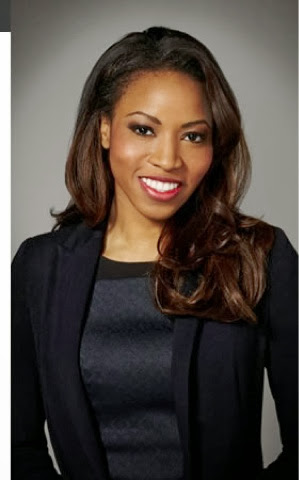 In 1988, when Ejiofor was 11, during a family trip to Nigeria for a wedding, he and his father were driving to Lagos after the celebrations when their car was involved in a head-on crash with a lorry. His father was killed, but Ejiofor survived. He was badly injured, and received scars that are still visible on his forehead. Ejiofor began acting in school plays at the age of thirteen at Dulwich College and joined the National Youth Theatre. He then got into the London Academy of Music and Dramatic Art but had to leave after his first year, after getting a role in Steven Spielberg's film Amistad. He played the title role in Othello at theBloomsbury Theatre in September 1995, and again at the Theatre Royal, Glasgow in 1996 when he starred opposite Rachael Stirling, who played Desdemona.

It has definitely been a long time coming for the super talented actor to finally get to win an Oscar is a major achievement and we are particularly really excited about this award because he is a naijaguy.