Brymo Just called his Album Klitoris!!! and here is why he did so!!! #Brymo #Klitoris

on April 25, 2016
This morning, Brymo teased followers concerning the launch of his fifth studio album titled ‘Klitoris’ with the official paintings that appears crazy artisy, in addition to the official launch date.
In a recent interview, Brymo explains what the hell he was thinking when he came up with the concept behind the artwork as well as what the album title means.
‘It’s a Greek phrase for ‘key’. It's the place the phrase ‘clitoris’ itself originates. This album is the important thing to a sure door I've knocked on for years; and sure it was meant to be sensual, there must be two sides to the coin’.
Ugh? Can some translate what he just said? Still love Brymo though!!! Read more on http://naijagal.com/ 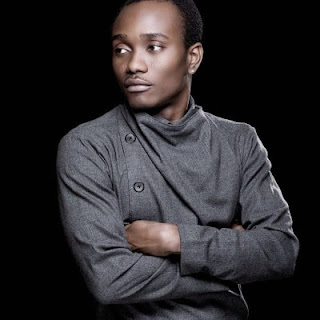 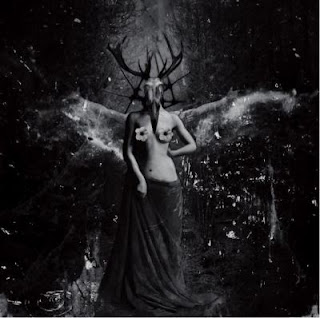