Hell no!! Count us out!! Some women reportedly bleach their vaginas before sex!!!

on December 08, 2014
I've heard it all now I've heard it all I must say. You have got to be kidding me hell no!!!nAlas hell yeah some countries actually have this practice of women drying up their vaginas before having sex with men !!apparently makes it more pleasurable for the man huh??? That just doesn't sound right!! 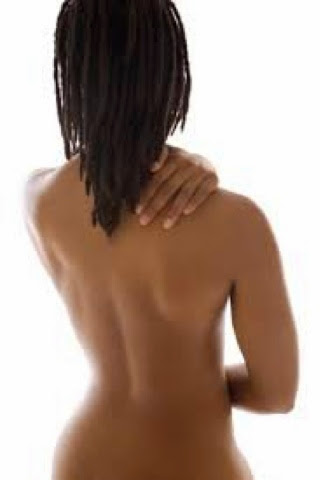 Well according to the daily Mail

Dry sex is known to be carried out in South and Central Africa, and Indonesia.

It is borne out of a cultural belief that men find sex more pleasurable if a woman's vagina is dry, and that men will reject women whose vaginas have been ‘stretched out’ by sex.

To achieve dryness, women insert, chalk, sand, pulverized rock, herbs, paper or sponges before sex, according to journalist Ms Syfret, who has reported on the practice in South Africa.

They also douse their vaginas in detergents, antiseptics, alcohol and bleach.

Women in Java, Indonesia, even 'smoke out' their vaginas by standing over burning  fire

Okay It is so disgusting what do you say?