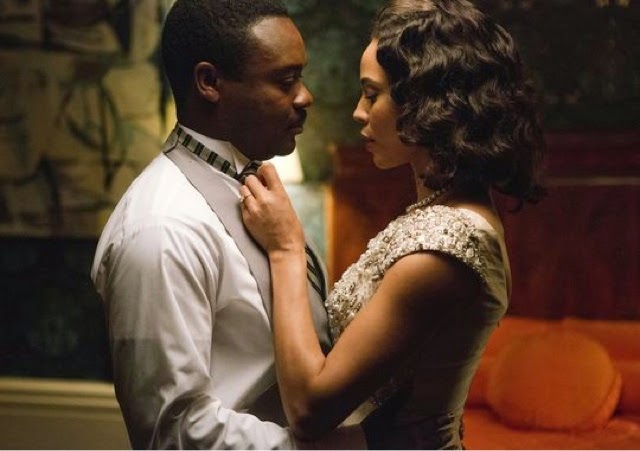 Selma, which was overlooked by the Screen Actors Guild, earned a nomination in the best motion picture, drama category. It is joined by Boyhood, Foxcatcher, The Imitation Game and The Theory of Everything.