on October 15, 2014
Wahala dey! Apparently another Health care worker has tested positive for the deadly EBOLA virus in Dallas Texas.
Could it be another Nurse? The home of the worker has already been decontaminated. The worker lived alone and had no pets. Working in the medical field is becoming increasingly dangerous! 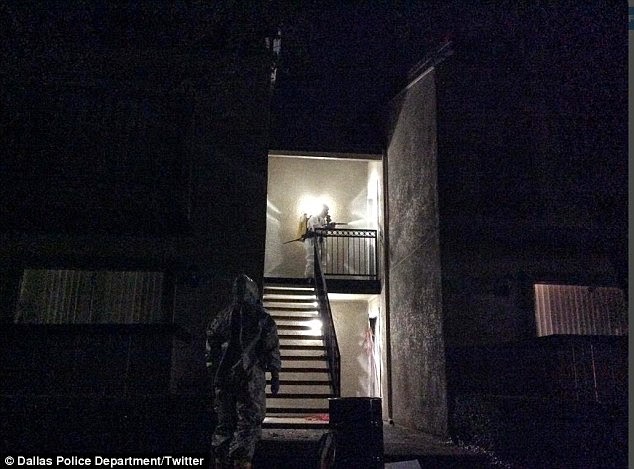 Well according to this report from the Daily Mail

A second healthcare worker at Texas Health Presbyterian Hospital has tested positive for Ebola.The worker was one of 76 medical staff who cared for Thomas Eric Duncan in Dallas, the first person to die from the deadly virus on U.S. soil.The unnamed member of staff reported to Texas Presbyterian with a fever on Tuesday and was immediately isolated at the hospital.


WOW THIS IS GETTING SO SERIOUS! READERS IN TEXAS  WHAT DO YOU SAY?
OMG BREAKING NEWS: Second healthcare worker tests positive for Ebola in Texas