According to daily mail

A Long Island, New York, teenager with a history of psychiatric problems killed his 15-year-old brother and brutally beat his mother - a respected physician - into a coma over the weekend, police say.
Charles Okonkwo Jr., 18, has been charged with assault on his mother, Chinwe Okonkwo, 52, Saturday in Dix Hill, New York, but does not yet face charges on the death of Bradley Okonkwo.
Mrs Okonkwo, a Brooklyn doctor, has received the Congressional Leadership Award and runs Hope Outreach Foundation, a nonprofit organization that promote public health in Brooklyn and across the world. 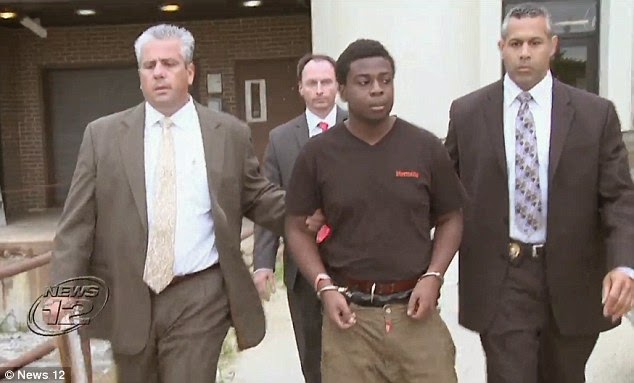 Charles Okonkwo Sr., Mrs Okonkwo's husband, returned home from a hospital stay on Saturday night and found his son Bradley dead in his bedroom. His wife was laying unconscious in a pool of blood next to her car in the garage, Newsday reports.
Mrs Okonkwo was airlifted to a nearby hospital, where she remains in critical condition. She suffered facial fractures and doctors have had to relieve swelling on her brain. 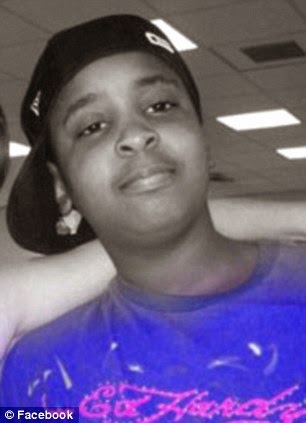 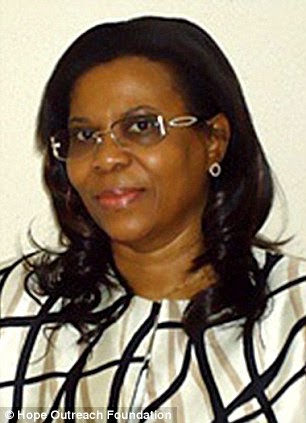