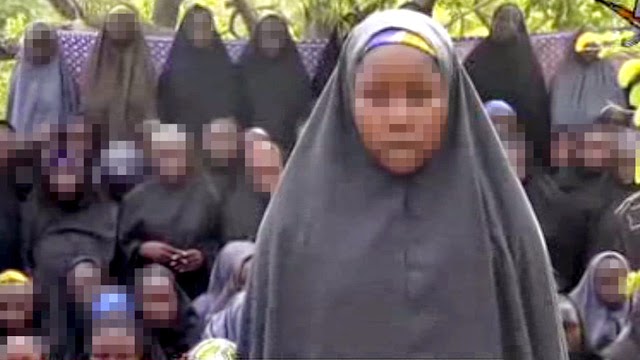 The Islamic militant SECT Boko Haram has apparently released a video that supposedly displays the our missing Nigerian schoolgirls.

The video, obtained by AFP, shows the Boko Haram's leader Abubakar Shekau claiming that the girls have converted to Islam. He says they will not be released until all of the group's prisoners in Nigeria are freed! This is crazy first he says he wants to sell the girls not he converts them to Islam. Now he wants prisoners freed? #bringbackourgirls now!!
BOKO HARAM NIGERIA US & WORLD WORLD