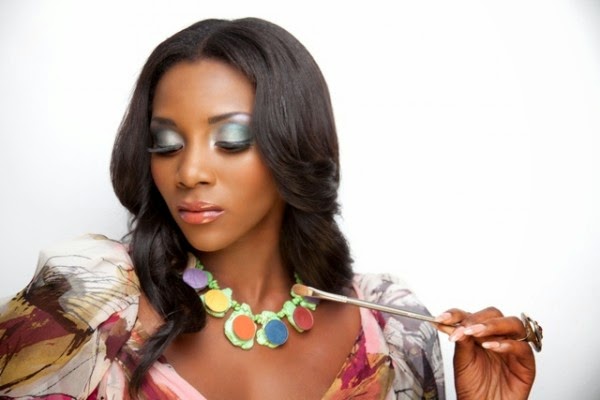 Genevieve Nnaji
A star actress in her own right GENNY as she is fondly called began her career at the tender age of eight. Not only is the 35 year old NAIJAGAL stunning but she also has the brains having brokered major endorsement deals with highly successful companies. She is also the face of the well known brand LUX.

Next stop we have Omotola 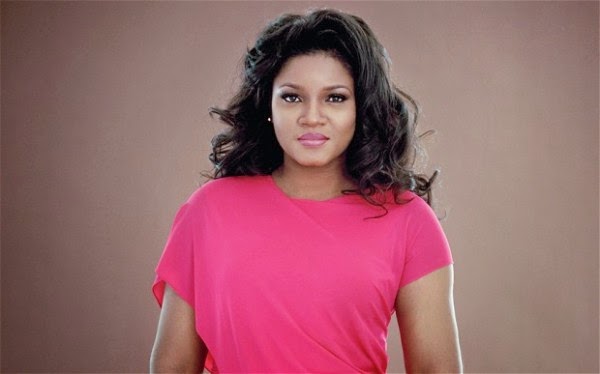 Known as Omo sexy she is certainly one the most sought after actresses in Nolly wood. Her amazing hour glass figure turns heads when she walks into the room. She also made it onto  TIME magazine's 100 most influential list. Plus get this she is married with 4 kids but still keeps her hour glass figure. An inspiration to all. She is 36 and has achieved more than what a lot of more than a lot will achieve in a lifetime.

Finally, we have the absolutely stunning KATE HENSAW 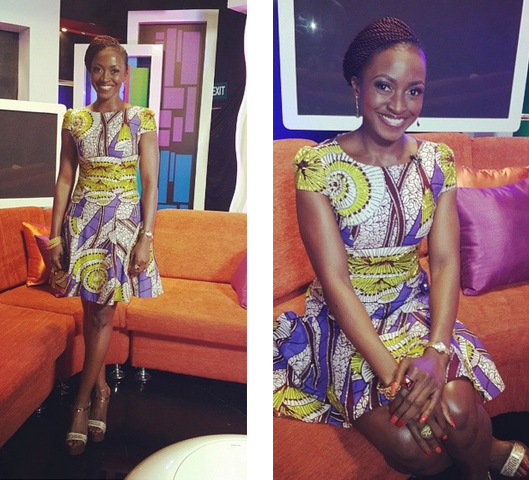 At 40 she looks 15, is that legal? Well stunning NAIJAGAL kate henshaw is an entrepreneur in addition to her role as an actress. She is also on Nigeria's got talent. Here she is on the hit show "the juice"


Did we forget anyone? you tell us
3 RICH NOLLYWOOD ACTRESSES WITH HOURGLASS FIGURES OMOTOLA omotola good genes or good docs