on February 13, 2014
How would you believe this well Justin Timberlake's grandma picks up her phone when the press calls to ask about Justin and his wife Jessica Biel! guess what she said she had this to say 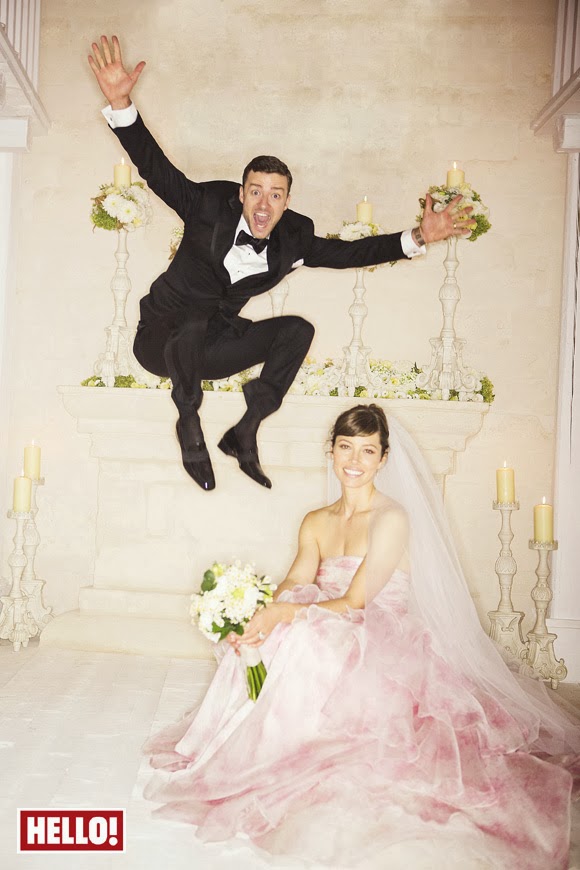 Timberlake’s grandmother reportedly told the London Sun via the Daily Mirror, “They are married, but they are so busy, both of them, it’s hard going. I’m sure when it’s right to have children they will, but not now.”
She also added, “They do love each other dearly, but they are apart so much it’s going to be hard going for them. I think Jessica finds that really tough. She’s on her own a good deal.


Uhmm may we just say its TIME Justin tell Grandma it is not important to answer every phone call.
JUSTIN TIMBERLAKE MARRIAGE TO JESSICA BIEL DRAMA