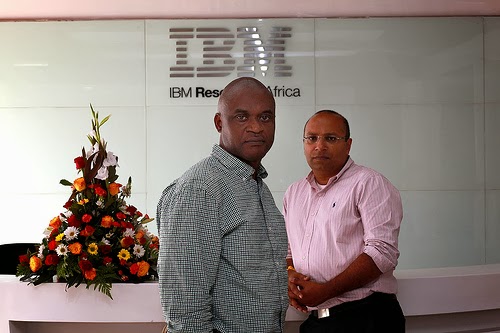 As a teenager Stewart was interested in computer sciences. But his country's lack of infrastructure prompted him to look abroad as a way of" intellectual escape."
The bright Nigerian managed to secure a scholarship at the University of Cambridge in England and with only a plane ticket and bus fare he set off for, what he called, "the new world." After completing his education in England, Stewart moved to the U.S. where he began his career in software and services research.