5 DELICIOUS THINGS YOU NEVER KNEW ABOUT THE FLOWER GIRL MOVIE!! HERES ONE IT MADE OVER $1000000 BUT WAIT THERES MORE!!!

on February 13, 2014
It was the movie of the year but here are six things you never knew about the movie flower girl 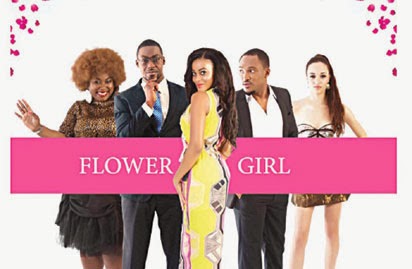 5 THINGS YOU NEVER KNEW ABOUT THE FLOWER GIRL MOVIE