SAY IT AINT SO! Popular Lagos pastor Dr. Sign Fireman WHO COINED THE PHRASE "GOD IS A GAME" ALLEGEDLY ARRESTED!!

on January 09, 2014
The first question that came to mind when we stumbled onto this news was simply what would happen to his yellow cars! poor fireman Sam! 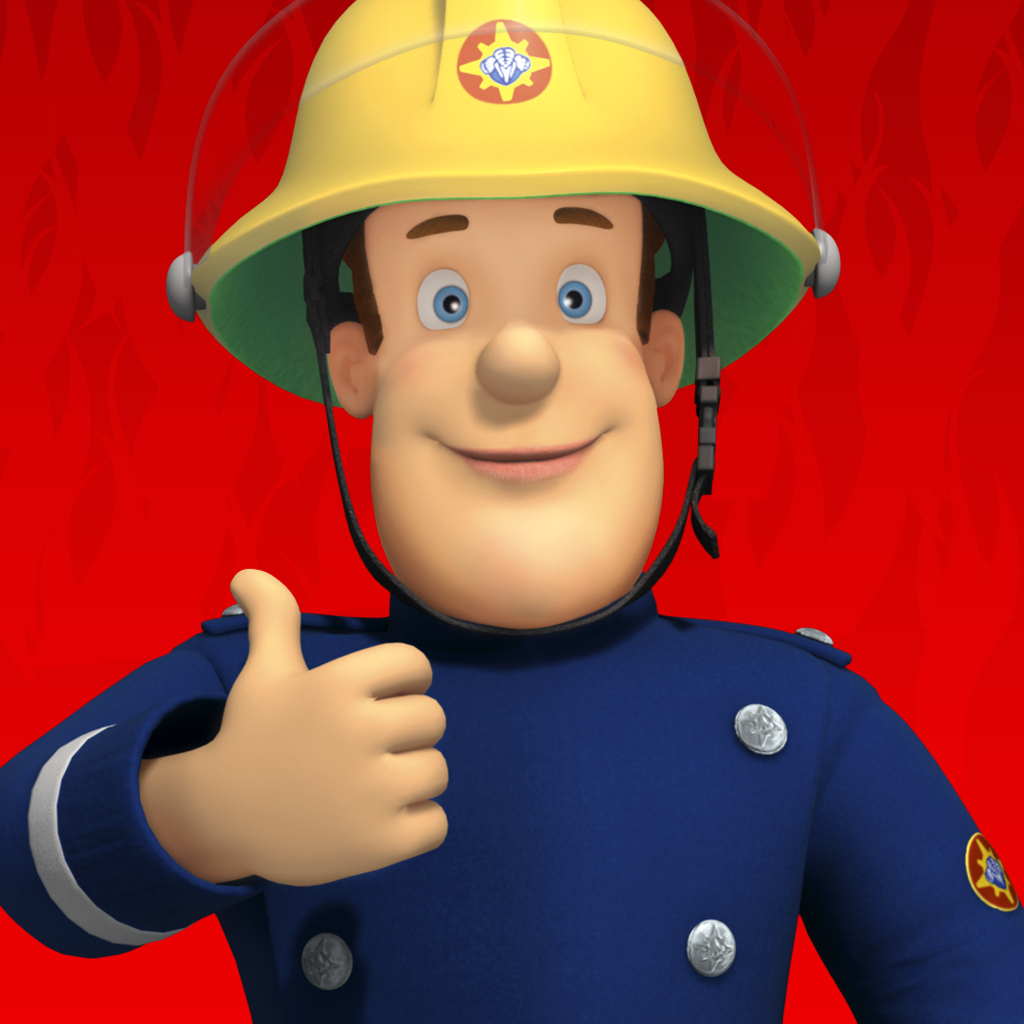 No not that one. This is a serious matter people. This one 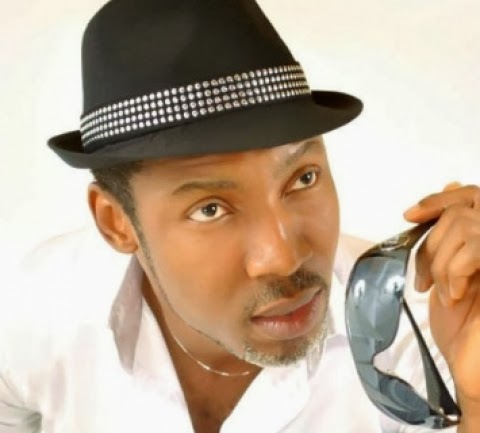 According to sahara reporters,


Sign Fireman has been implicated in a ritual murder scandal involving a boy in his church who strangled a 12 year old girl while trying to obtain feces from her for ritual purposes.

The disclosure of Pastor Fireman's involvement in the scandal was made by an eighteen year old boy paraded by the police in Lagos. The teenage suspect (pictured above) stated during the parade that he was sent on the ritual mission by Pastor Fireman.


He said he had always dreamt of becoming rich and had approached the pastor personally, after years of attending the church without his own financial miracle happening, Mr. Fireman reportedly told him the way to get his Sign for finance was to get the feces of a virgin girl. The suspect said Pastor Fireman promised him a reward of N100,000 for the assignment.
The suspect narrated how he sought and killed the 12 year old girl simply named "Bose", the daughter of poor lady on his street.
Confirming the incident to a Lagos correspondent this morning, Lagos Police PRO, Mrs. Ngozi Braide said Pastor Fireman was arrested on Tuesday five days after he was declared wanted by the police. She said investigation has commenced regarding his involvement.
She also said the outcome of the investigation would  soon be made public.


Hope it is not true becuase judging from the video below. Who will help the poor members of his congregation now.'

Well we just have to wait and see....