on January 07, 2014
Isnt this amazing , not only is she a top computer scientist but she's also a top super model and one of the first black Victoria's Secret models. She has a couple of apps out and she's making money from it who is she will check out this picture below here she is!!! 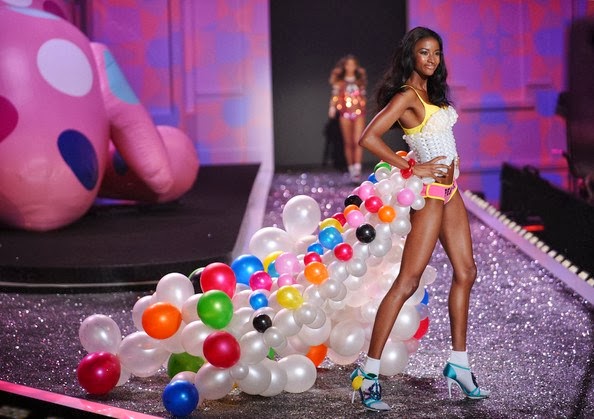 29-year-old Lyndsey Scott has an alter ego. By day, she’s a high fashion model, walking the runway for the likes of Gucci, Prada, Calvin Klein, and Victoria’s Secret. By night, she dons square-framed Burberry glasses and transforms into probably the world’s most beautiful computer programmer. she graduated with a computer science degree from amherst

All throughout her modeling career, Scott has continued to program on the side. Few in the industry know that Scott taught herself Python, Objective C, and iOS, and built 7 or 8 apps, two of which have made it into the Apple store. She says she’s the only coder-model she’s ever met, and does not make a habit of telling people about her side hobby.
Her  app, called iPort, offered a digital way for models to carry around their portfolios. She also has another called Educate! to sponsor Ugandan scholars so cool!
Her new app?  Well lets just say it is a a secret! 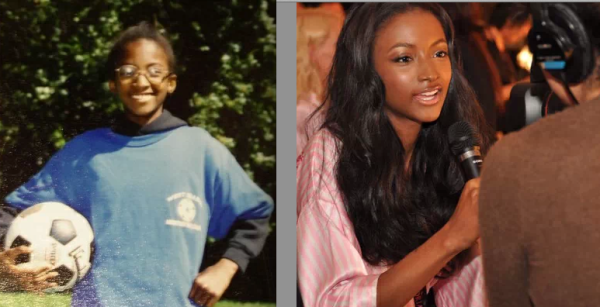